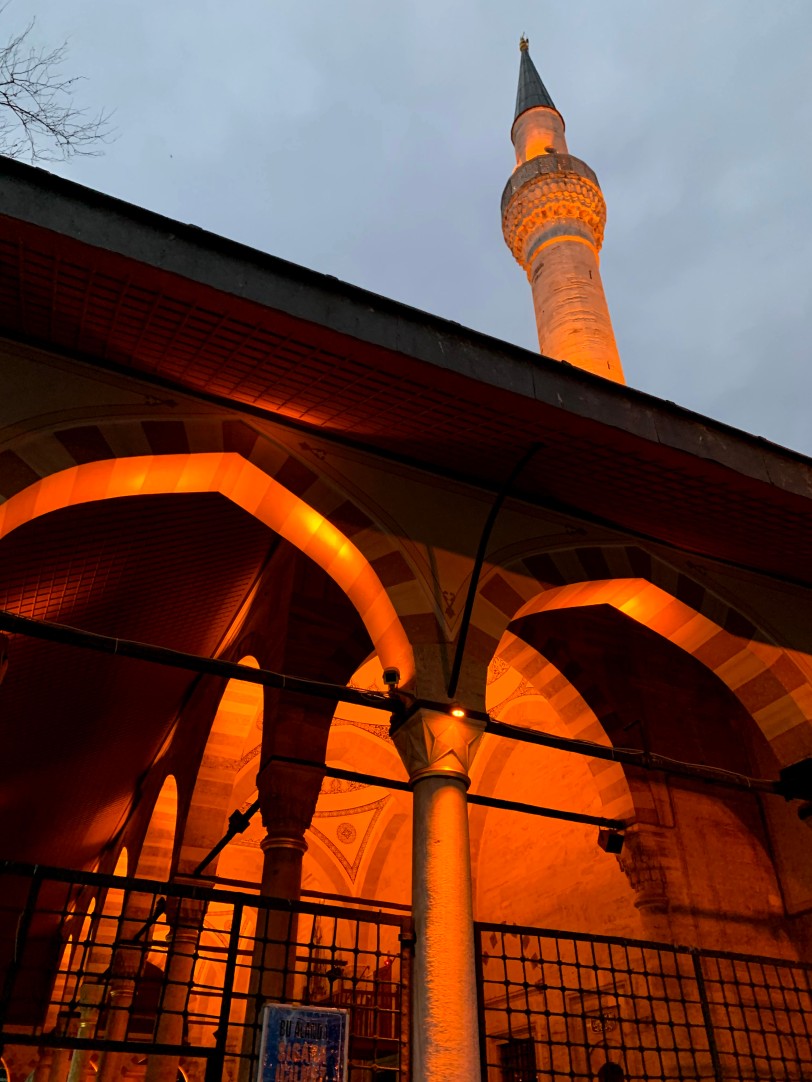 Light is described as being necessary for Life. It is light that gives us recognition and reference in life not only of material objects but also what they mean to us personally and what they mean in the grand scheme of life. How are they to be used, what injures one and what is beneficial and what to avoid, and what to get close to.

Human intellect is limited and thus understanding the dimensions of light and what it brings has been studied and continues to be studied esoterically by physicists as to the properties of light and by physicians as to the relationship of light to the sense of vision and decoding it with the brain as to make sense in objects and their reference in the uses of our life.

Allah Subhanawataala sent us the Quran via Prophet Muhammad pbuh as LIGHT, light for so many dimensions, uses and understanding.

In Surah Noor he describes Light in relationship to the Universes He has created. He narrows it down to bring the understanding of our world and His light by describing it in  Surah Nur, Ayah 35 as a niche that is lighted by light which is esconed in a glass lamp that reflects and spreads the light in the niche thus lighting it up. Our world is a niche and in it He has placed a glass lamp that holds and reflects his Light or Nur to illuminate the niche i.e. our world.

Ulema have likened the lamp to be the transparent pure body of Prophet Muhammad through which the Light of the Divine shines outwardly. (For references check here)Thus, all those in this earth who are seeking the path towards the Divine and the way home to Jannah and thus to happiness have been gifted the Sunnah or the way of life that made Prophet Muhammad peace be upon him transparent such that he was called a “walking Quran” i.e. he spoke only what was inspired by Allah and He let His Subhanawatalas light shine through him lighting the world. He is described as being “Rahmatullil Allameen or a Mercy for Mankind forever. The forever comes from the example or the footprint he left for us to follow called The Sunnah.

Thus, . If one seeks light in any aspect of one’s life, whether it is to get a perspective of where we are, who we are, who are other people, what is good for us and what is harmful, what will bring us eternal peace and the Gardens of Jannah and what will cast us into the Fires of Jahannum.

We have been given cliff notes i.e. the abbreviated version of how to live with Light the world, called the Sunnah. thus if we follow the sunnah our path will light up and we will be bathed in the light of the Divine, guided by it and blessed by it in everything we say or do. 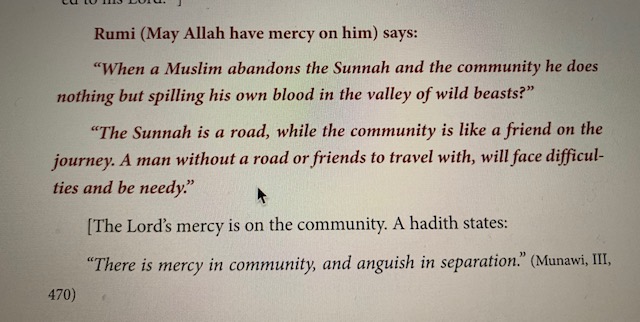 Our dearly beloved Prophet Muhammad pbuh was not only beloved to us and a mercy to us and all of mankind but he himself was pure and transparent and was thus the best emanator of the Divine light. At no point is Prophet Muhammad pbuh equated to the light of Allah but is always referred to as Nur Allah which means through his transparency of his mind and body he was illuminated by Nur Allah. Many misunderstand this term to mean otherwise.

Thus for me, the goal would be to find and follow the Sunnah, to illuminate my path with Nur Allah.

thus I seek those who have been illuminated by the light of Allah maybe not to the level of transparency as prophet Muhammad but nevertheless to the extent that Nur Allah can be seen and felt to be illuminating them and their path. Such people are called the Awliya of Allah one has to either seek them in person or obtain proximity by studying their lives and being inspired to follow their footsteps.

Perhaps by perusing their writings and follow how they followed the sunnah may be successful formula of a Life illuminated by Nur Allah.

God is the Light of the heavens and the earth. The parable of His light is, as it were, that of a niche containing a lamp; the lamp is [enclosed] in glass, the glass [shining] like a radiant star: [a lamp] lit from a blessed tree – an olive-tree that is neither of the east nor of the west the oil whereof [is so bright that it] would well-nigh give light [of itself] even though fire had not touched it: light upon light! God guides unto His light him that wills [to be guided]; and [to this end] God propounds parables unto men, since God [alone] has full knowledge of all things.

***The above information has been derived from the class on Seeratun Nabi in Islamic Studies by Shaikh Mokhtar Maghraoui and added information from the references noted.

All errors are mine and May Allah forgive me, and All goodness comes from my long line fo teachers who have inspired me with The Light.

Here it is with english translation 24:35