HOW TO PREVENT BLEEDING FROM AN INVISIBLE HURT? 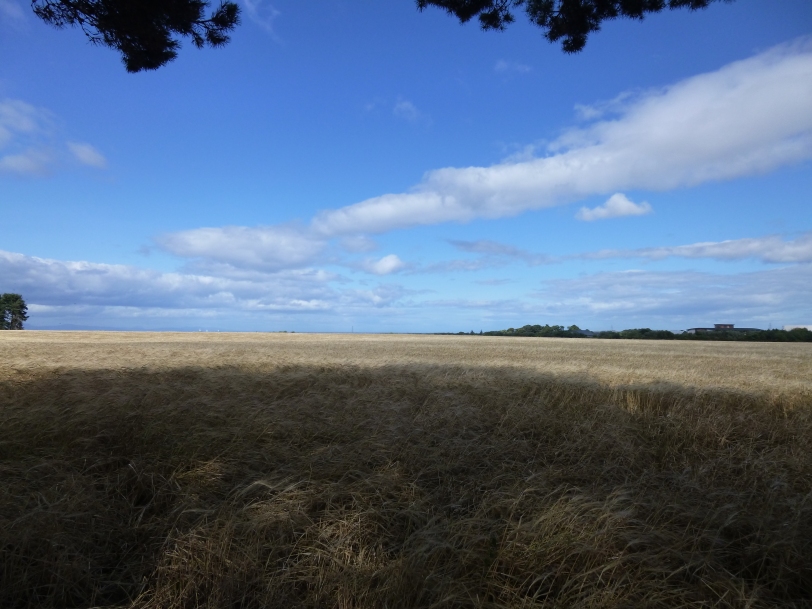 It is a vast field of barley or grass, just up to your knees. You throw a boomerang and it comes right back and lands at your feet, or hits you in the head.

You are in the mountains, and you call out a word, and it repeats it to you. Some smart alec next to you calls out a cuss word “F…….you” and the answer comes back promptly unaltered in tone and content “F…….you!”

Life is a vast field where as far as the eye can see there seems to be no impediment to throwing our boomerang of the hurt we callously and sometimes unknowingly inflict on others. Wee may be unaware or deliberately ignore the delicate fronds of the barley beneath our feet, or the slicing of the stalk as the boomerang whizzes through it as it ascends and its coming back hitting us and then falling to further lay lifeless some of the stalks of life. 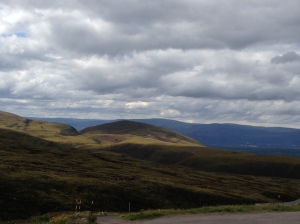 Life is also a mountain range where what we say to others reverberates back to us like an echo, accurately complete in tone and content.

What is invisible hurt? How do we cause it? And what should we do before even exploring why we caused it?

The explanation is complex, but I will take a stab at it.

WHAT IS INVISIBLE HURT?

Invisible hurt is a hurt that we may inflict on someone and it never shows up like a bleeding finger cut accidently by the Chefs knife while chopping vegetables. It is the cut we give with a sarcastic comment face to face, a personal piece of information passed to someone that would deface the persona of the one who confided in you or a deliberate violation of the others persona like rape or physical abuse.

WHY DOES IT HAPPEN?

Invisible hurt (DHULM) is inflicted only by those who are either unaware or drunk with their own power to know that they are accountable for their actions at many levels the highest being of The Divine.

Invisible hurt is only invisible to the perpetrator if he or she is not God conscious and is not aware that the Divine is watching him at all moments. In the Quran Allah says “I am closer to you than your jugular vein” Well the question often asked is that if he is Almighty and Powerful why doesn’t he right the wrongs when he sees them from up close and personal?

The answer is in the Quran where Allah gives guidelines “not to hurt others or violate their rights” the text calls it DHULM inadequately translated as oppression.

WHAT IS DHULM OR HURT?

Dhulm by definition is taking the right of another, human being or creation of Allah Almighty. This is a form of oppression and has many faces.

Dhulm can be overt like Asaad gassing the children in Syria and killing them in droves. It can be covert like a Priest violating young boys in his care. It can be even subtler where a husband puts down his wife daily with words thus making her believe incapable of deserving love and humanity.

WHAT IS THE RELATIONSHIP WITH DHULM (oppression) and INVISIBLE HURT?

All forms of Dhulm carry an invisible hurt, which may not be apparent at first pass. When Assad gasses the Syrian children and they writhe with seizures and then die, it creates a cascade of grief. This grief may erupt as vengeance and vendetta, which may be focused or random.

WHAT HAPPENS TO THE SURVIVORS OF VISIBLE OR INVISIBLE HURT?

It may also leave the survivors with a deformed interruption of thought and emotions, which in medicine is politely termed as PTSD. Posttraumatic Stress syndrome is a relatively new term in Neurology and Psychiatry. Mayo Clinic defines it as: Post-traumatic stress disorder (PTSD) is a mental health condition that’s triggered by a terrifying event. Symptoms may include flashbacks, nightmares and severe anxiety, as well as uncontrollable thoughts about the event.  The person feels dehumanized by demons of the event such that he or she cannot function in the world as a civilized human being. Such a person then breaks the harmony of society with further violence.

This pattern is occurring in many soldiers returning from Afghanistan and Iraq where they have seen and participated in the perpetration of Dhulm. They either commit suicide or kill their families.

A United States Military psychiatrist at Fort Hood also broke under such Dhulm. The invisible harm to him was two pronged: one was the consistent and continuous poking and demeaning by his colleagues because he was a Muslim and second listening to the soldiers returning from war and their recriminations of the horrors wreaked on civilians by them and others. His PTSD broke into a violent carnage. Thus Dhulm or the invisible harm eventually surface in this world and wrecks havoc with society and many times the same society that started it. Occasionally another society is the target. Transference to another society is seen in the dehumanization of the Palestinians by the Zionists very similar to what Hitler did to the Jews.

The bottom line is that Dhulm, which is usurping the right of another, be it subtle (as in a husband wife relationship) or overt as in wars and genocide of ones own people (Syria) has internal hidden consequences.

HOW TO RESOLVE THE INVISIBLE HURT?

It is these consequences that Allah Subhanawataala warns us against and orders us to avoid by preventing our self by Remembering the supreme Force that orchestrates the world but also remember that we make our bed with our own hand and that while making our salad if we cut our self or another the blood may trickle into our food and cause us an infection or release of a toxin causing us to die. This is invisible harm.

The guidelines of ethics in the Quran and Sunnah (the actions of Prophet Muhammad pbuh) are based upon bringing harmony in society.

Many folks at this juncture will point out to all the Muslims that are fighting their own people. It is entirely possible that they are fighting the dhulm that either they or their families are undergoing for a long or short time and it is just now that they have reached the boiling point to retaliate in an attempt to stop the DHulm and do damage control for the invisible and visible harm that accompanies it.

The Invisible harm is like a brain cell, once it is done it leaves an indelible mark on the person doing it and on the person to whom it is done. The result is generational and affects the fabric of society. It rents the curtain of civility and harmony in society. An example is the rise of the Taliban. The Taliban were the orphans of the Russian war brought up in the streets of Peshawar and sleeping and eating in the mosque. Armed with partial information form the Quran and the local Mullah of the masjed, their invisible harm done to them surfaced as a focused vendetta on all those who were possible perpetrators of Dhulm in their view near and far.

CAN ONE ERASE THE INVISIBLE HURT AND THE GUILT THAT GOES WITH IT?

The beauty of Islam is that Allah Subhanawataala gives us the option of erasure, which is simple and at the same time complex, because unlike the Christian repentance and buying favors and then returning to sin, it is a one-way street paved with the bricks of intention, dhikr and obedience.

THE ROLE OF SINCERITY IN ISTIGHFAAR

That option of erasure comes with genuine sincere istighfaar, which include facing the truth and admittance of the act or acts of invisible harm (Dhulm) the feelings of being ashamed of the act, promising oneself never to do it again, and to stay away from places and people e that may incite one to repeat the act, and to submit to the will of the Almighty if he so decides to punish or forgive………..

Such is the first step to the door of Istighfaar is the awareness of the Dhulm (hurt by usurping the rights of the other) one committed, shame and regret, tears, promising never to do it again, refraining from it at a conscious level and repeating this as a promise to oneself, to the one who was hurt and to the Almighty………..There is hope for erasure, only through istighfaar and only Allah knows best.

2 thoughts on “HOW TO PREVENT BLEEDING FROM AN INVISIBLE HURT?”