The cloak of sleep veiled him……… 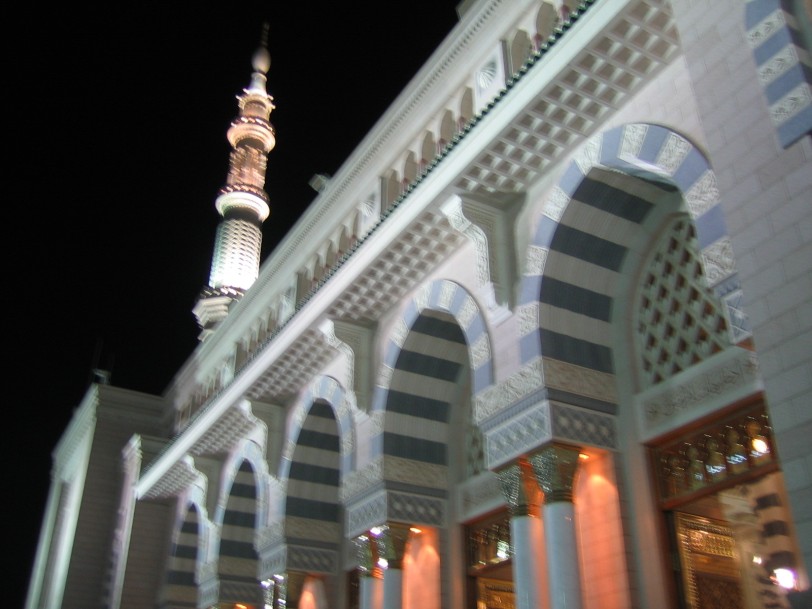 The wedding function had begun, but the young nephew of the clan chief was still not there, the hosts perhaps were a little irritated. In the tradition of the classic pagan Arab tribes, the dances, music, wine and fahashah began in earnest.
In a society where men and women danced naked around the Kaaba, there were no holds barred to obscenity and lewdness when it came to celebrating a wedding where wine, women and song combined to make an explosive outcome.

He was hurrying to the city to attend this wedding in his clan. He had not been to one and was trying to get to the city on time. As the afternoon sun shone on his young teenage head, he felt sleepy, and next thing he knew was when he was waking up in the desert night, still enroute to the wedding.
“ I fell asleep” he wondered in amazement, “………..and the wedding is over” He got up dusted his clothes and set back for home, chaste and untouched by the seductions of Shaitaan’s people.

Allah Subhanawataala was protecting him from the evils of unrestrained fahashah as was common practice in Arabs of those days. The cloak of sleep veiled him from the antics of shaitaan at the wedding of his clan member.

What was he (PBUH) being prepared for …….with a veil being placed between his innocence and the harsh dunya …….