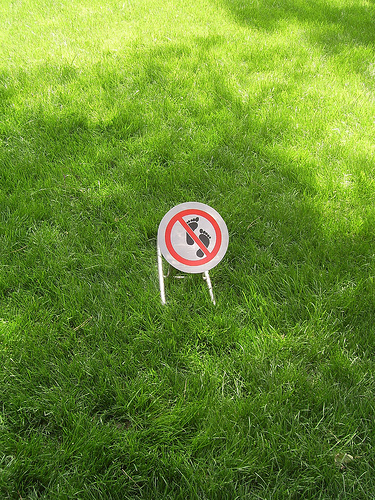 7:32; Say: My Lord has forbidden only indecencies, such of them as are apparent and such as are within, and sin and wrongful oppression, and that ye associate with Allah that for which no warrant hath been revealed, and that ye tell concerning Allah that which ye know not.

TAfSEER (from Farhat Hashmi at http://www.alhudpk.com)

Say that my Lord has forbidden (made haraam) favahish. What are favahish? Favahish is the plural of Fuhush and are those acts that amounts to public indecency.
The libaas or clothes of bayheya (urdu word for flagrant immodesty) are forbidden or haraam.

Kabira (major) sins are haraam. Some people will wear simple clothes, make salaat and then proceed to backbite and slander another person, or are miserly (Bukhul) in the way of Allah, this is haraam! One needs to control ones tongue, if not that negates the simplicity and purity of ones apparel.

All these acts mentioned above are haraam whether done in privacy or publicly.

And Sins (ism) are haraam. Ism is that action which when you think of acting on it, it bothers you in your heart that other people may find out and consider it bad. (Provided your conscience of decency has not been neutralized by desensitization to sin) This act is most likely a sin and it is haraam.

It is Haraam that you should say or attribute to or about Allah what you do not know.

Summary of Haraam acts:
1.    Open or hidden indecency
2.    Sins (ism)
3.    Baghi (nahaq ziyadati urdu for unwarranted oppression/dhulm)
4.    Shirk
5.    Make up things about Allah that He has never said or commanded.

Use of Allah’s bounties with moderation (without waste), and being thankful for them, are also worship.

My take:
This ayah commands Prophet Muhammad (PBUH) to define what is forbidden (in the earlier ayah number 7:31 he has defined what is not forbidden)
There are two categories of acts that are forbidden:
1.    Those acts that affect other people and therefore society at large (leading to destruction & disharmony of society)

2.    Those acts that affect the inner core of our being, our spirituality and our connection, love and reverence of Allah (resulting in self destruction)

I.    Those acts that affects others:
•    Indecent clothes arouse discord in others and eventually gives rise to anger, envy, violence etc (see previous post) and disruption of society and public life.
•    Sins which end up affecting others sooner or later and also eat up our insides because we are living a two faced life by hiding them. It takes toll of us psychologically in the form of depression, suicide and somatoform disorders.
•    Rebelling against what is good, kind and just also creates turmoil in the order of life in a society.
•    Dhulm: Oppression breeds terrorism, anger and violence in human beings, thus affecting societies at large.

II.    Those acts that cut the bond between us and Allah are:
•    Shirk, when we place an intermediary between Him, and us our contact with Him becomes weak and eventually breaks! We are then left floating without His (SWT) mercy or help.
*   When we make up things about our Creator, we are putting ourselves in His (SWT) shoes (Allah is above all worldly examples this is metaphorically speaking).
Thus we are trying to become someone we are not….to what end? Usually, to impress other earthlings. However in the process we get stressed out and eventually this breaks the bond with our Creator and we are left unguided without the light of His lamp (The Quran) His mercy and His Protection

Dua: Ya Allah never let us go and Please continue to guide us and place us back on the straight path whenever we fall off.
Ameen.

WHAT ELSE IS FORBIDDEN…………OR HARAAM AS COMMANDED BY ALLAH?